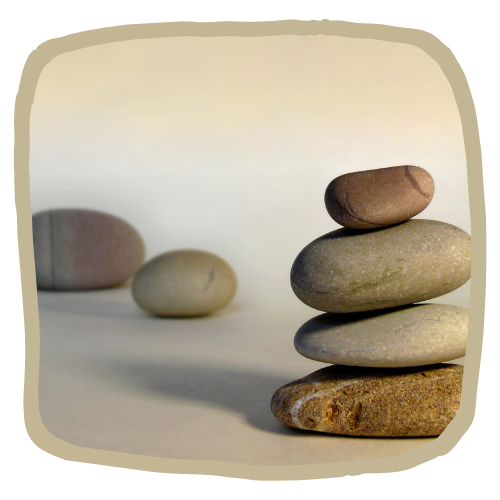 One of our clients affectionately described us as

‘Hard as a Rock, Smooth as a Stone.

No matter how complex or serious the case appears, we use our 30+ years of law experience to ensure we provide you with the highest possible representation.

John Rockecharlie is a native of Charlotte, North Carolina. A graduate of the University of South Carolina and the T.C. Williams School of Law at the University of Richmond, John was admitted to the Virginia Bar in 1987. He began his legal career as a prosecutor for the City of Richmond and quickly became the Assistant Commonwealth Attorney in charge of the Manchester Courthouse. He handled a wide range of criminal cases from violent crime to white collar fraud in both the Circuit and General District Court.

In 1992 he joined the Chesterfield County Commonwealth Attorney’s Office and prosecuted criminal cases in the county until 1994. At that time he went into the area of personal injury law as an attorney with Nationwide Insurance. For two years he represented the interests of individual policy holders who were involved in personal injury litigation.

John has gained a wealth of experience during his many years of practice. He has participated in over 250 jury trials involving issues as varied as multi-million dollar claims to defending people charged with capital murder in both state and federal courts and all types of matters in between. He is widely respected for his passionate advocacy on behalf of his clients. He is recognized as a leader among criminal defense attorneys in the Richmond Metro area. He has been an adjunct professor at the T.C. Williams School of Law and is often a speaker at Continuing Legal Education seminars. 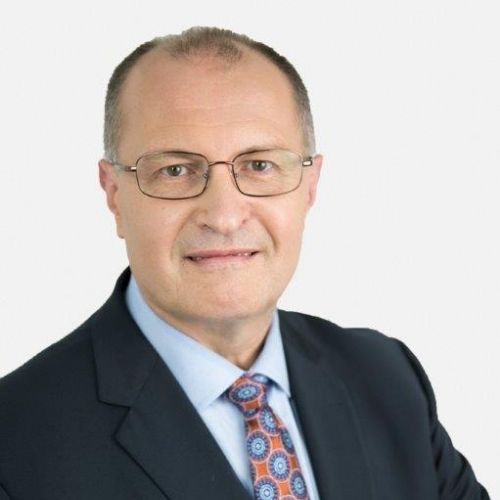 Russ Stone has been practicing criminal law since graduating from the T.C. Williams School of Law at the University of Richmond in 1989. He has handled virtually every sort of criminal case that there is, from traffic offenses to capital murder, as both a prosecutor and defense attorney, and is a veteran of more than 150 jury trials in state and federal courts.

Russ grew up in Harrisonburg, Virginia and graduated with a degree in Psychology from Virginia Tech in 1986. Upon graduating law school in 1989, he returned to his hometown as a prosecutor in the Office of the Commonwealth’s Attorney for the City of Harrisonburg and Rockingham County, ultimately rising to Deputy Commonwealth’s Attorney. Prior to the mid-1990’s, jury trials in criminal cases were much more common than they are now and as a prosecutor Russ would sometimes have two or three jury trials in a week. That sort of experience helped him become a seasoned and experienced trial attorney. While it is certainly true that a jury is sometimes not the best choice in a given situation for a given client, a defense attorney’s ability to handle a jury trial skillfully is often critical to getting the best result for a client, even during the negotiation phase of the process.

Russ is the father of a wonderful daughter and when not defending folks accused of crimes loves spending time with her as well as reading, watching films and playing guitar.

After 15 years of government service, he decided it was time to try the other side of the courtroom and went into private practice handling criminal and traffic matters around the Commonwealth. Sometimes people ask him if the switch from prosecutor to defense attorney was difficult. Not at all. The law was the same and the process was the same, but it was eye-opening. Only the defense lawyer gets to really know a person accused of a crime, and that’s made all the difference. Instead of seeing evil in every defendant the way he did as a prosecutor, he now knows that there are a multitude of reasons why people get charged with crimes. Sometimes it’s because they did it. Sometimes it’s because of police error. Sometimes it’s because of misunderstandings that can occur when any two people try to look at a situation. Sometimes it’s more complex. But even when a person is guilty, there is always a reason. Often that reason is the difference between a penitentiary sentence and probation, between jail and a program. Russ has always found the silver lining. There is always some fact or argument that can be explored- that’s the challenge that makes this job interesting. With this broad perspective, Russ enjoys serving as a legal analyst for WRIC Channel 8 in Richmond.

Anna Sculthorpe grew up in Richmond and earned her bachelor’s degree from Virginia Commonwealth University. During her time there, she studied music and Spanish interpretation, focusing on court terminology in Spanish and English. She is also a graduate of Manchester High School’s Spanish Immersion Program.
Anna interned at the Richmond Department of Social Services and several non-profits before starting her career as a bilingual receptionist and paralegal. She enjoys reading, writing, and traveling in her spare time.

At Rockecharlie Stone, PLLC,  Anna will help you schedule consultations, translate and notarize documents, and support attorneys working on your case.